The musical "figurehead" of the town of Buchen

Since its foundation in 1893, the town band has been an important cultural institution in the town of Buchen. 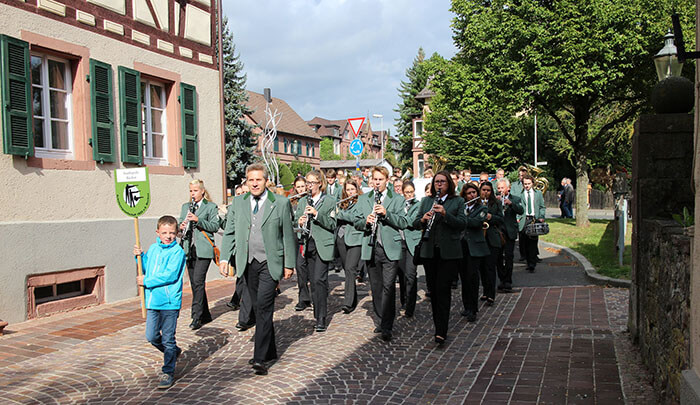 The association represents the town of Buchen by arranging and framing a variety of worldly and church events, as well as official events. 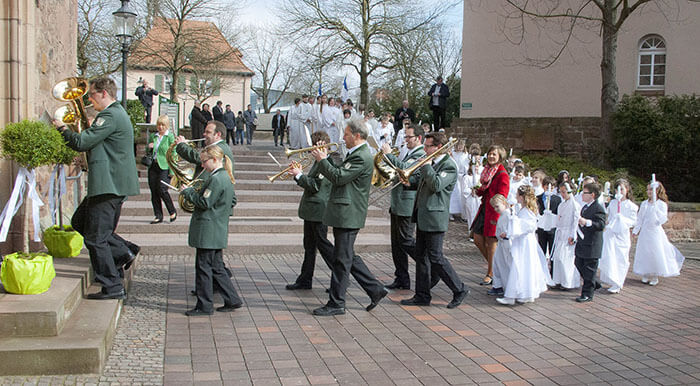 Buchen's town band offers a wide repertoire of traditional folk, rock and pop music, as well as symphonic brass music. We take special care to provide a solid, professional education and support for our young musicians. This is guaranteed by qualified teachers in cooperation with the Joseph-Martin-Kraus-Music School in Buchen with the help of the supporters. Even the youth band convinces with its great joy of playing and high quality. Currently the town band contains around 80 musicians. 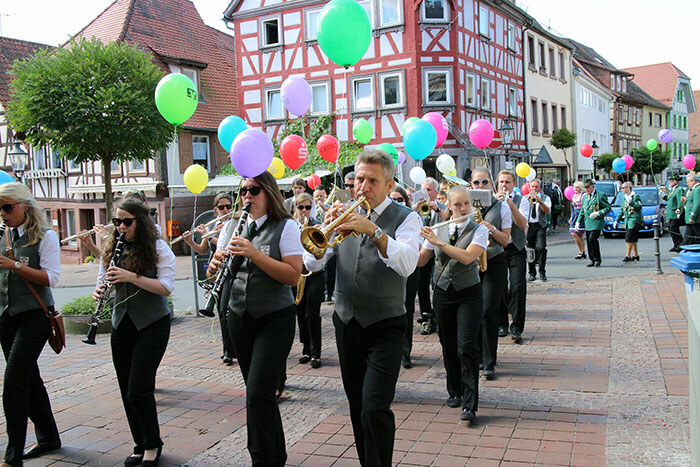 The musical year is marked by many musical performances: The first is the traditional Buchener Faschenacht. The Buchemer jesters march "Kerl wach uff" is not only heard in the streets of the town, but also at numerous performances at national and international events. The town band, however, shows its symphonic side shortly before Easter at the traditional spring concert. 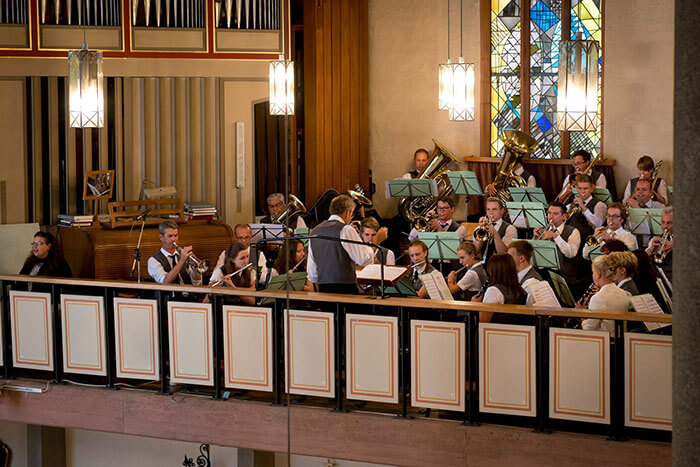 The brass band presents its entire repertoire from traditional folk music, marches and polkas to hits, rock and pop music at the pre-summer festival in June and at performances at the Schützenmarkt in September. The musical year slowly comes to an end with Christmas tunes at the Advent concert.